Bill Allen (b1902): Reminiscing with Norma

Norma King recorded a series of interviews with Bill Allen in the 1980s. She later wrote this unpublished article based on these interviews. 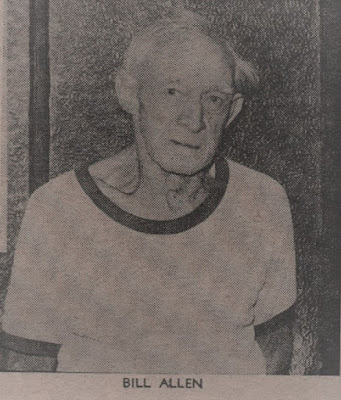